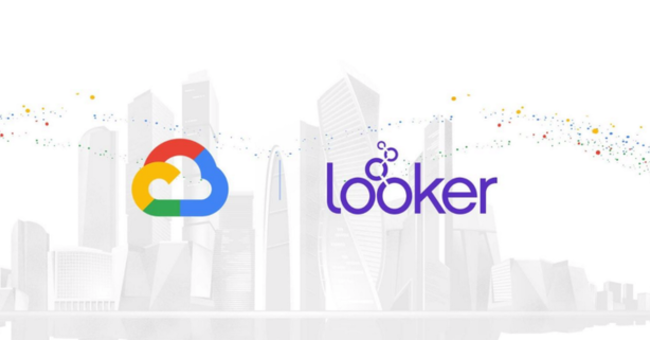 When Google announced that it was acquiring data analytics startup Looker for $2.6 billion, it was a big deal on a couple of levels. It was a lot of money and it represented the first large deal under the leadership of Thomas Kurian. Today, the company announced that deal has officially closed and Looker is […]