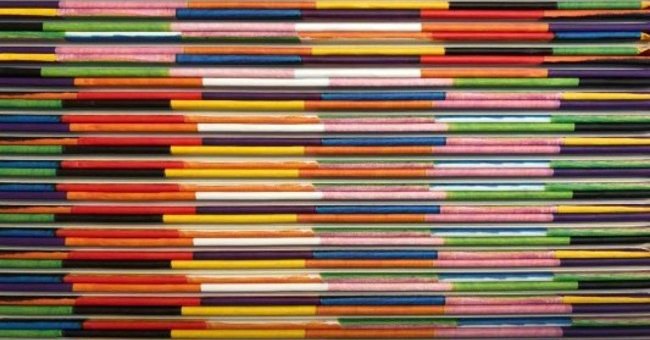 KKR has acquired Corel (including its recent acquisition Parallels), reportedly for $1B+ – TechCrunch

Only six months after snapping up virtualization specialist Parallels, Canadian software company Corel is itself getting acquired. TechCrunch has learned and confirmed with multiple sources that private equity giant KKR has closed a deal to buy the company from Vector Capital, which has owned some or all of Corel since 2003. KKR’s interest in Corel […]