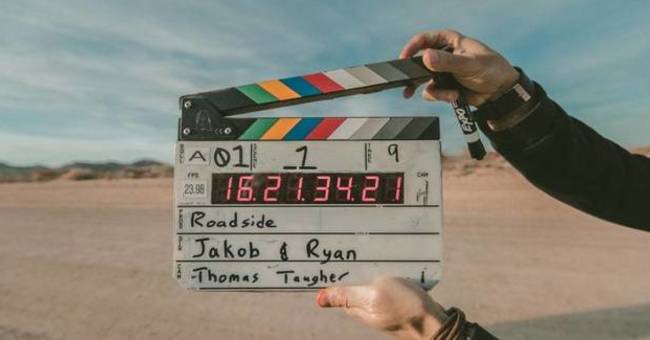 The very first alpha version of Vue is released! There are a lot of exciting features coming with version 3: Vue exposes its reactivity system behind the new Composition API. If you haven't heard about it, I recommend reading the RFC describing it. At first, I was a bit skeptical, but looking at React's Hooks API, which is a bit similar, I decided to give it a shot.